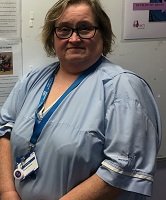 Amazing support from local business and community
Target of £13,000 beaten by far
Old cots get sent to hospital in Ghana

Fundraising star of the Watford General Hospital maternity wards Jackie Fitzsimons has exceeded all expectations – including her own – with her fundraising appeal to purchase modern new maternity cots for Katherine Ward. The project, which she launched back in May 2018 and has just closed, finally raised over £21,000 compared to an already ambitious target of £13,000, the cost of 26 cots.

Speaking to Raise, Jackie said “The cots being used on Katherine Ward were at least 30 years old. I remember them being used for my own daughters and Claire is 30 in February and Kelly is 28. In my time working at the hospital I’ve also seen them used by two generations of several families.”

Although the old ‘clunky squeaky’ cots were serviceable, brand new, lighter, more maneuverable ones were needed in such a busy maternity department.

Jackie started with a target of £2,000 to buy just four of the modern cots, but things soon snowballed after her appeal was featured on BBC Three Counties Radio. Support started pouring in from local companies and schools, and the public got behind Jackie’s events including a ‘zumbathon’ and ‘cot dash’ along Watford High Street, both of which attracted donations and more publicity.

Before long it became obvious that  the original £2,000 target was going to be easily beaten, so Jackie set her sights much higher, and decided she wanted to fully equip Katherine Ward with a complete set of modern cots. The new target was £13,000 and 26 cots and the challenge was taken up by The Watford Observer.

Although she is characteristically modest about her efforts and achievements, there is no doubt that Jackie has been the driving force behind the campaign. However she is keen to point out that lots of the maternity staff at Watford General Hospital have been involved, and that individual donors and business donors have made it all possible.

“I’d like to say a big thank you to all the companies that sponsored us, and the public for their support.”, she said, “and we are going to arrange for thank you plaques to be fixed to each of the cots, recognising our supporters.”

The total raised by the appeal over the 18 months it ran (May 2018 to December 2019) came to £21,250 and the surplus donated over and above the cost of the cots themselves will be used for other equipment needed in Katherine Ward.

In the meantime, the old cots are not going to waste. They have been exported to Abbasi Shaheed Teaching Hospital in Ghana, Africa, and put to very good use; we are hoping that they will give as good and as long a service there as they have here in West Hertfordshire.

David Head, from Raise, said after speaking to Jackie “This was an amazing project driven by one person’s passion and commitment to the maternity services at Watford. The energy Jackie maintained for 18 months was incredible and she has shown how an individual can really make a genuine difference to the facilities at our NHS hospitals.

“It’s also a fine example of the community and businesses coming together to ‘make things happen’, something we are always proud to see at this charity.”

Pictures attached may be freely replicated. Please click on the image above for full size version.

More information about the charity is at www.raisewestherts.org.uk.

Year of the Nurse and Midwife 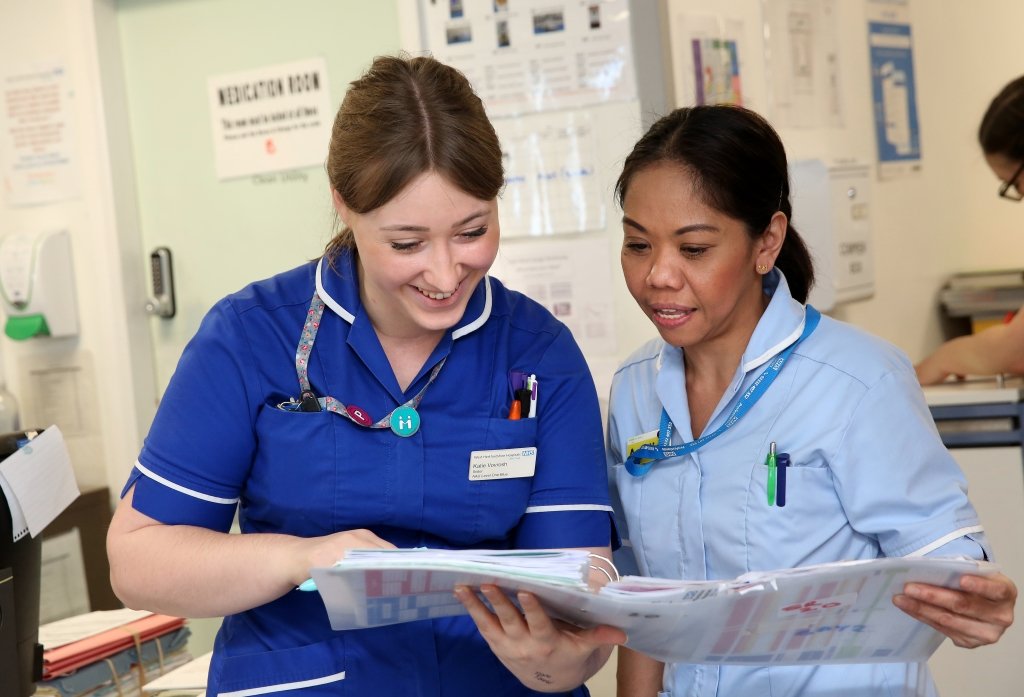 Quick give to Raise

Click here to make a simple, secure and quick card donation to our general funds